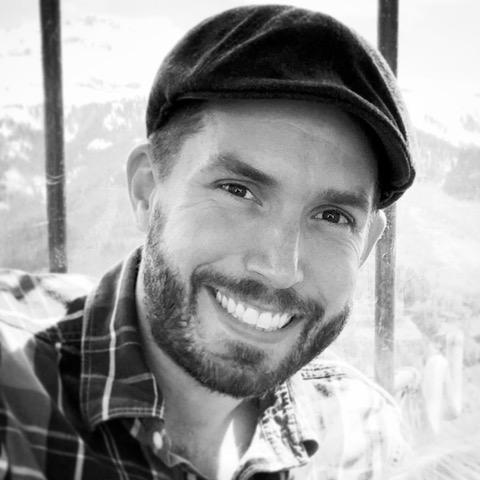 As the head of the documentary division for The Kennedy/Marshall Company, Ryan Suffern has an active role overseeing a full slate of documentary films. He and Frank Marshall have collaborated on numerous documentaries, including three projects for ESPN Films, one of which Ryan directed for their popular 30 for 30 series, What The Hell Happened To Jai Alai. In 2016, Ryan directed Finding Oscar, a feature-length documentary about the search for justice in the case of the Dos Erres massacre in Guatemala, which Steven Spielberg executive produced. In 2017, Ryan produced The China Hustle, which was released by Magnolia Pictures, and he co-produced the Emmy-nominated What Haunts Us. Most recently, Ryan produced and co-wrote Satan & Adam, which was filmed over 23 years and documents the unlikely blues duo of the same name who were discovered playing together on the streets of Harlem. The film made its world premiere at the Tribeca Film Festival and played the festival circuit. In addition, Ryan executive produced a documentary on the legendary country singer Johnny Cash. The Gift: The Journey of Johnny Cash premiered at 2019’s SXSW Film Festival and is on YouTube available to stream. Ryan also just finished directing a short documentary for Netflix, A Final Cut for Orson: 40 Years in the Making. The short doc chronicles the finishing-of Orson Welles’ last film The Other Side of the Wind.